Skip to content scroll to discover more back to top

Jacob Sam-La Rose’s writing has been characterised as vivid, masterly and carefully structured. He is widely recognised as an indefatigable facilitator, mentor and supporter of young and emerging poets. He lives in London, England. 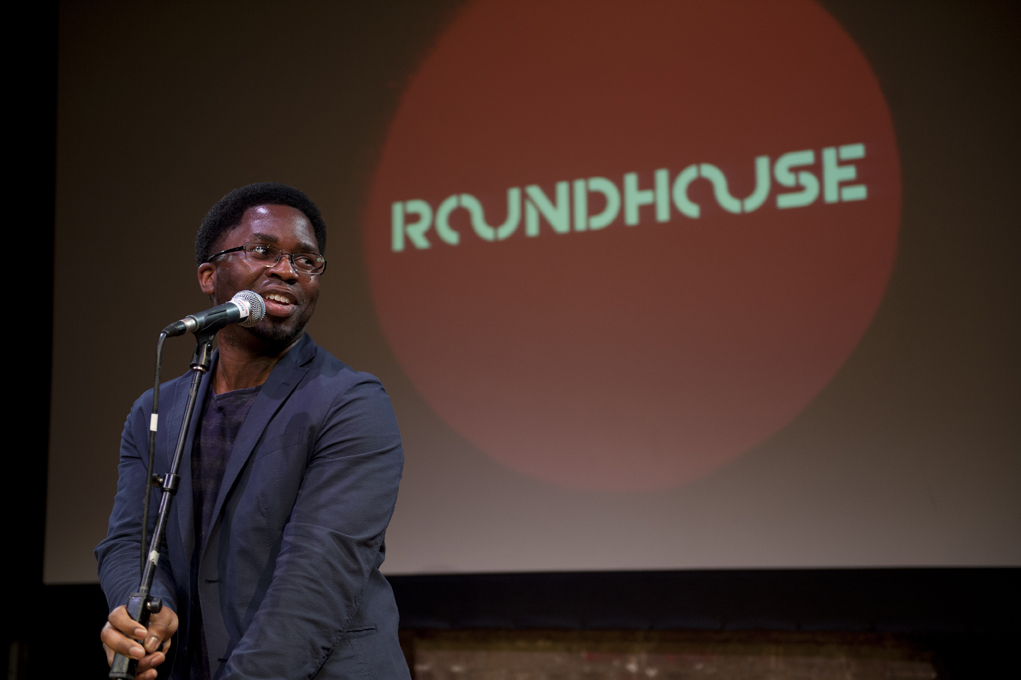 Jacob’s poems and essays have been featured in Out of Bounds: British Black and Asian Poets, Identity Parade: New British and Irish Poets, Penguin’s Poems for Love, In Their Own Words and many more. His work has been translated into Portuguese, Latvian, French and Dutch.

Jacob’s debut pamphlet, Communion (2006), was a Poetry Book Society Pamphlet Choice and his collection Breaking Silence (2012) was shortlisted for a Forward Poetry Prize (the Felix Dennis Award) and the Aldeburgh Fenton award. Breaking Silence is now a set text for an English Language and Literature A Level.

Jacob leads workshops in schools, other educational institutions, arts centres, cultural venues and community settings, and has developed creative writing and performance programmes for all ages, ranging from first experiences with poetry or work with reluctant writers through to professional and artistic development projects for more established poets, writers and other educators. He’s well known as a leading figure within the UK’s youth slam poetry movement, serving as the Artistic Director for such initiatives as the London Teenage Poetry SLAM, Apples & Snakes Word Cup and Shake the Dust— the UK’s largest national youth slam— as well as supporting the development of Slammarït— the first youth slam programme in Finland. He currently lectures at Guildhall School of Music and Drama, and at Goldsmiths University.

In 2009, Sam-La Rose was one of 12 poets commissioned by Arts Council England to produce new work to mark the Bicentenary of the Abolition of the Slave Trade Act. He’s been commissioned to produce new work for the National Gallery, the London School of Economics, Nitro (Black Music Theatre Co-Operative) and International PEN. He’s toured with the British Council and featured at a range of international festivals and venues, including the Leipzig Buchmesse, the Urb Festival (Helsinki), the Cuirt festival (Galway) and the Gwendolyn Brooks Black Writers’ Conference (Chicago). He’s been positioned as a writer in residence at Raffles Institution (Singapore), has worked with the Ministry of Education in Malaysia to train English teachers and delivered seminars as a guest at institutions ranging from the University of Westminster to the University of Botswana. He was a co-founder of the infamous Malika’s Kitchen collective, and established the Roundhouse youth poetry program and slam in 2006 before moving on to establish a rolling seven month poetry workshop program and extended community at the Barbican Centre in 2009.